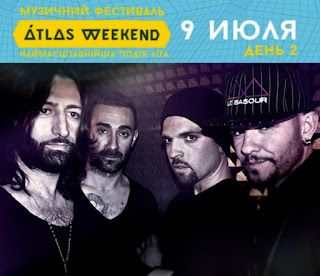 After Its success as a direct support of Three Days Grace in Kiev, Thousand Foot Krutch in Minsk, the Italian band Le Basour founded in Treviso in 2012 by Allen (vocals, guitar, sound synthesizer), Skylle (bass), Marnia (drums, percussion), KnK (guitar) will return to Kiev, where on July 9 will perform at Atlas Weekend, the most important festival in Ukraine with an expected public of over 100.000 person.

Soon they will announce other 2 important lives in Russia, one in Sankt Petersburg and the second one in Moscow.

In addition to their foreign success, the band has a major presence on social media with over 23.000 follower on their official Facebook and over 80.000 views of their official channel on YouTube.

The title track Pray to Stay was broadcast exclusively on the official site of the national newspaper www.republica.it , and also played in over 60 radio such as Virgin Radio and Rai Radio2 with Caterpillar as well as being chosen as the video of the week on Rock TV Italy. 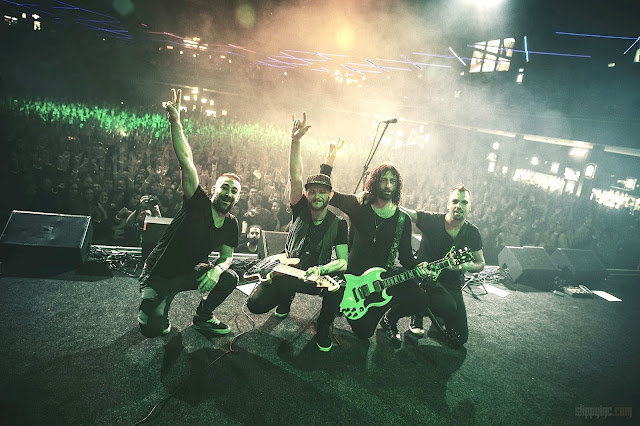